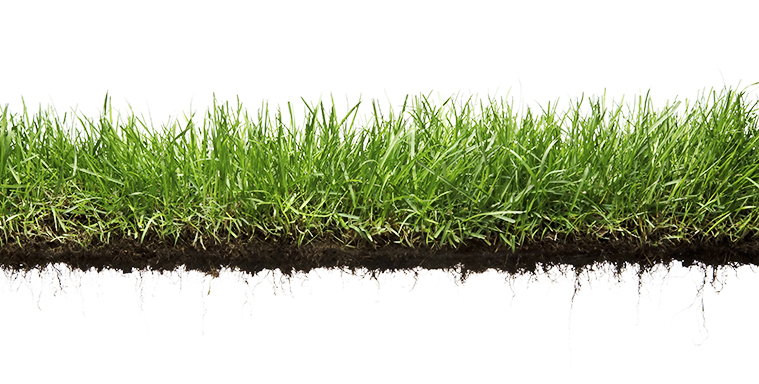 Chlorophyll (with a magnesium atom) is bright green, but pheophytin (without a magnesium atom) is a dull, drab, olive green.  In time, pheophytin breaks down further and turns muddy brown.  This is how you know you overcooked your vegetables!  They turn brown.  This is also why professional chefs blanch vegetables: they are trying to prevent the magnesium atom from separating from the chlorophyll molecule, leaving their blanched vegetables bright green.  In a restaurant, professional chefs can blanch vegetables.  In a food processing plant however, food technologists do not have such a luxury.  As a result, food technologists searched for many years for a way to preserve the magnesium atom, but to no avail.

There are two major crop sources for chlorophyll: alfalfa in Europe and mulberry in Asia.  Both crops permit the extraction of chlorophyll with its magnesium atom intact.  The crops are dried, ground, and immersed in oil.  Chlorophyll is naturally oil soluble.  A strong alkali is applied to the oil in the presence of copper salts.  This chemical process is known as saponification (or more commonly known as the “soapmaking” process).  Saponification is an exothermic chemical reaction – it creates heat.  The resultant heat separates the magnesium atom from the chlorophyll, making pheophytin.  Pheophytin molecules immediately bond to the copper in solution and become bright green, heat-stable molecules.  Sodium or potassium are next added to further stabilize the new molecule in water.  Water soluble sodium copper chlorophyllin … E141 in the EU ... is produced in this manner.